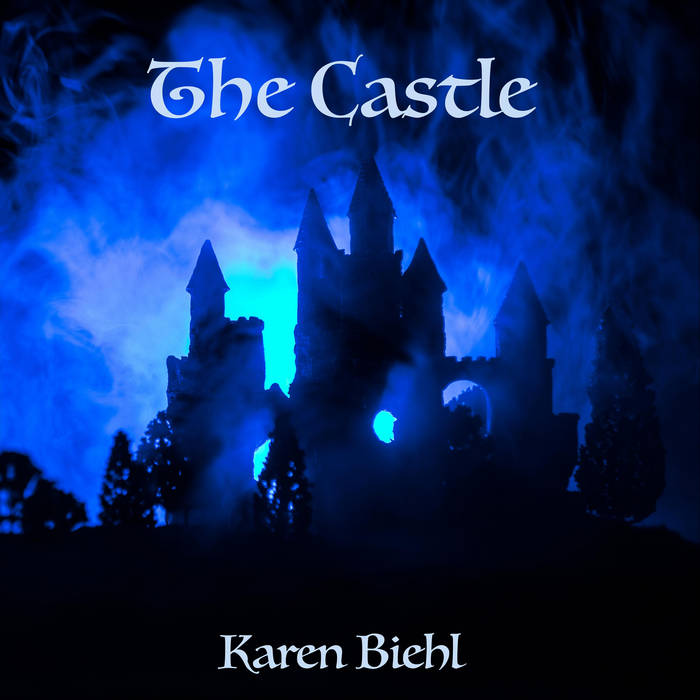 Composed in anticipation of Halloween, "The Castle" is a cinematic piece that conjures up an image of a beautiful castle that is enchanting and enticing, but with ominous undertones. As you are lured inside the castle by the elegant romantic piano introduction, you can sense something otherworldly resides there underneath the enchantment. Perhaps you encounter a Count at the piano in the parlor or you encounter the spirits of children who have lived (and died) in the castle or you hear the echoing of ancient spirits. Whatever it is, something is a amiss.

Karen studied voice with former Metropolitan Opera tenor Thomas Hayward at Southern Methodist University, where she received a degree in Vocal Performance. While at SMU, she also studied music theory and electronic music composition with composer Jack Waldenmaier, continued her studies in piano, and played violin in the Meadows Symphony Orchestra under the direction of Anshel Brusilow.